Saudi Arabia is set to reclaim its place as the busiest construction market in the MENA region, as megaprojects worth $1.6 trillion are entering their construction phase. These promising industry developments signal a significant boom in the construction industry.

On the 13th of July, KSA’s The Red Sea Development Company awarded its largest contract to date, to a joint venture of local firms, Nesma & Partners Contracting and Almabani General Contractors. The contract for the procurement of airside construction works will allow the two firms to construct the international airport within the development. This marks the first major contract for the new generation construction projects in the Kingdom, which will bolster tourism on the west coast.

The Red Sea Development Company is entirely owned by Saudi Arabia’s Public Investment Fund. It has awarded Dh5.19 billion worth of contracts to date.

This Red Sea project will cover over 28,000 kilometers of land as well as an expanse of more than 90 islands. This recently launched first phase of the process will include the development of 16 hotels with 3,000 rooms, residential properties, commercial and entertainment facilities, leisure amenities, and a new airport. The contract covers the construction of airside infrastructure works, including design and building of a runway, pavement and roads construction, aeronautical navigation aids, as well as helipads.

Vice chairman and board member at Nesma & Partners Contracting Company said, “We are proud to be selected to contribute to the development of the Red Sea International Airport, which we believe will play a key role in the transformation of the Kingdom of Saudi Arabia by welcoming up to one million visitors per year to the destination by 2030.”

The future looks promising for the KSA construction sector. With the shift from the design phase into the delivery phase, more major contracts are anticipated. Despite the ongoing COVID-19 pandemic, major tenders are being offered on a number of Saudi megaprojects right now. Contractors are bidding for packages in The Red Sea Project as well as in the luxury tourism project, Amaala, and the mega entertainment city, Qiddiya. Soon, more major packages for Neom, Dirriyah Gate, and Al-Ula will join these tenders.

This year Qiddiya Investment Company plans to award contracts worth at least $2.66 billion to multiple companies to bolster sports and entertainment construction for their project.

It is anticipated that by the year 2030, Saudi Arabia’s tourism industry will contribute more than 10 percent of the Kingdom’s GDP and provide employment by adding 1 million jobs to the economy. 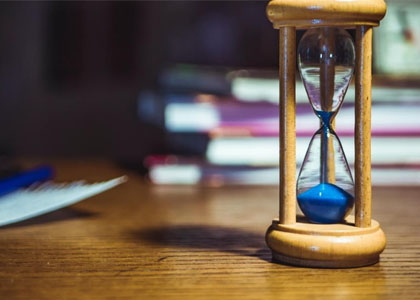 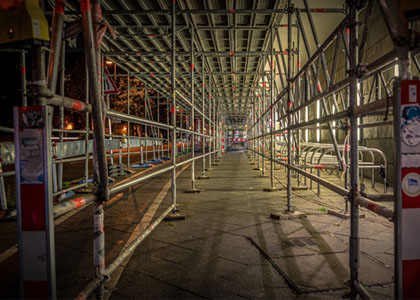 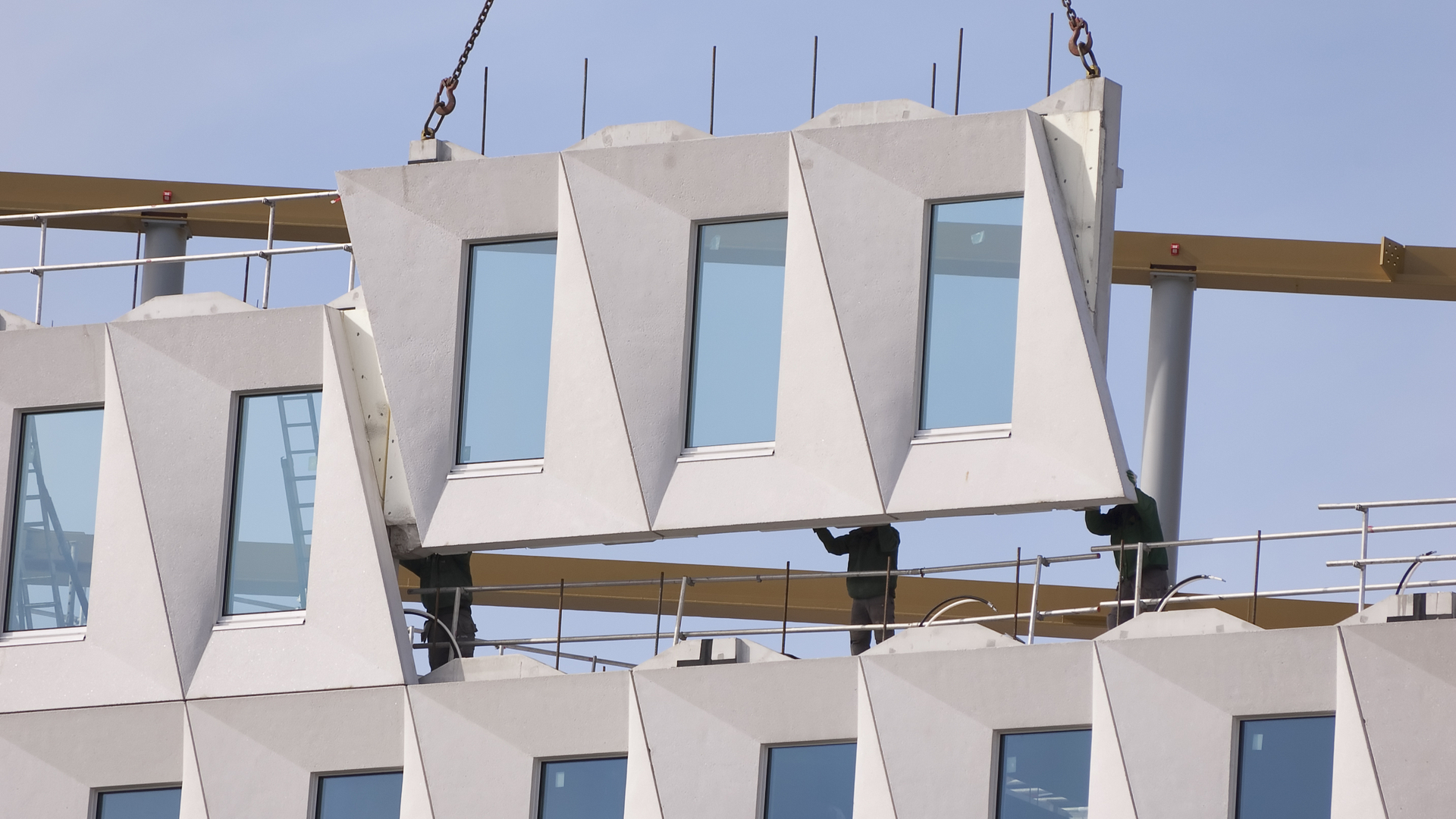 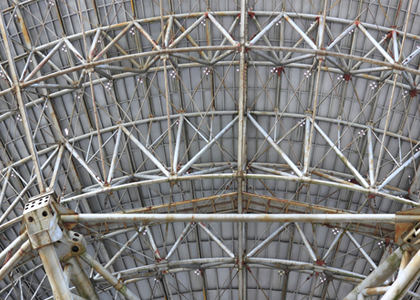 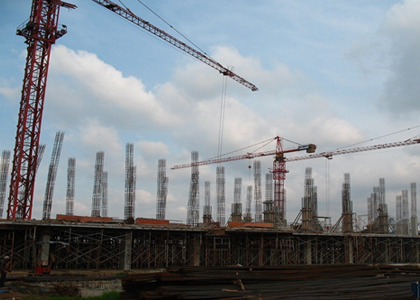 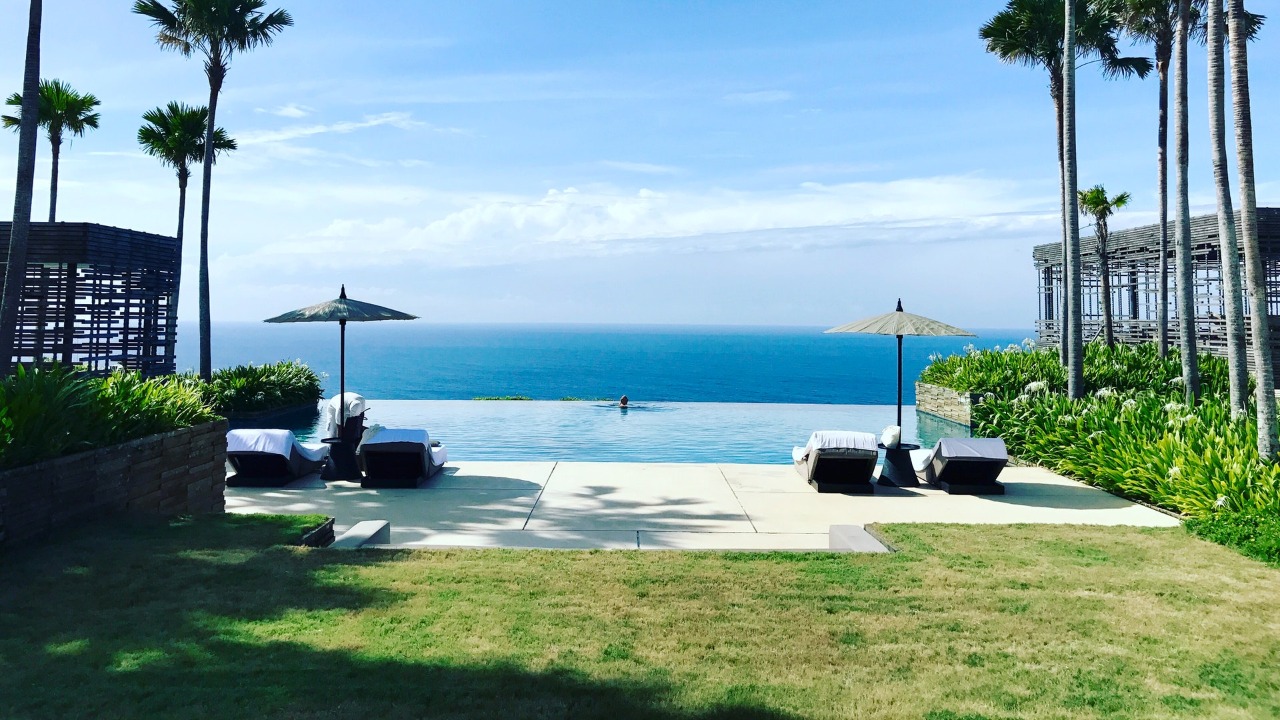 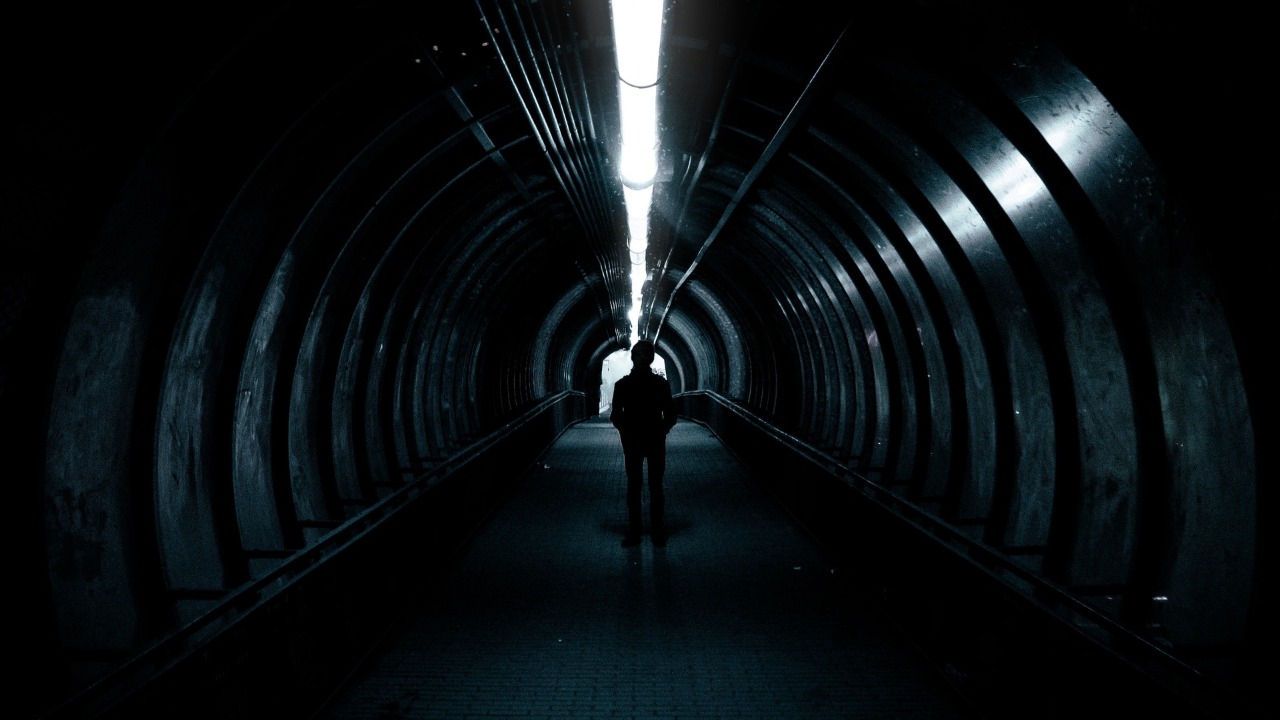 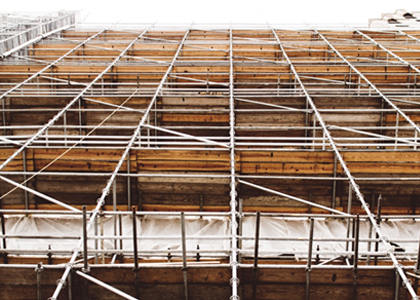 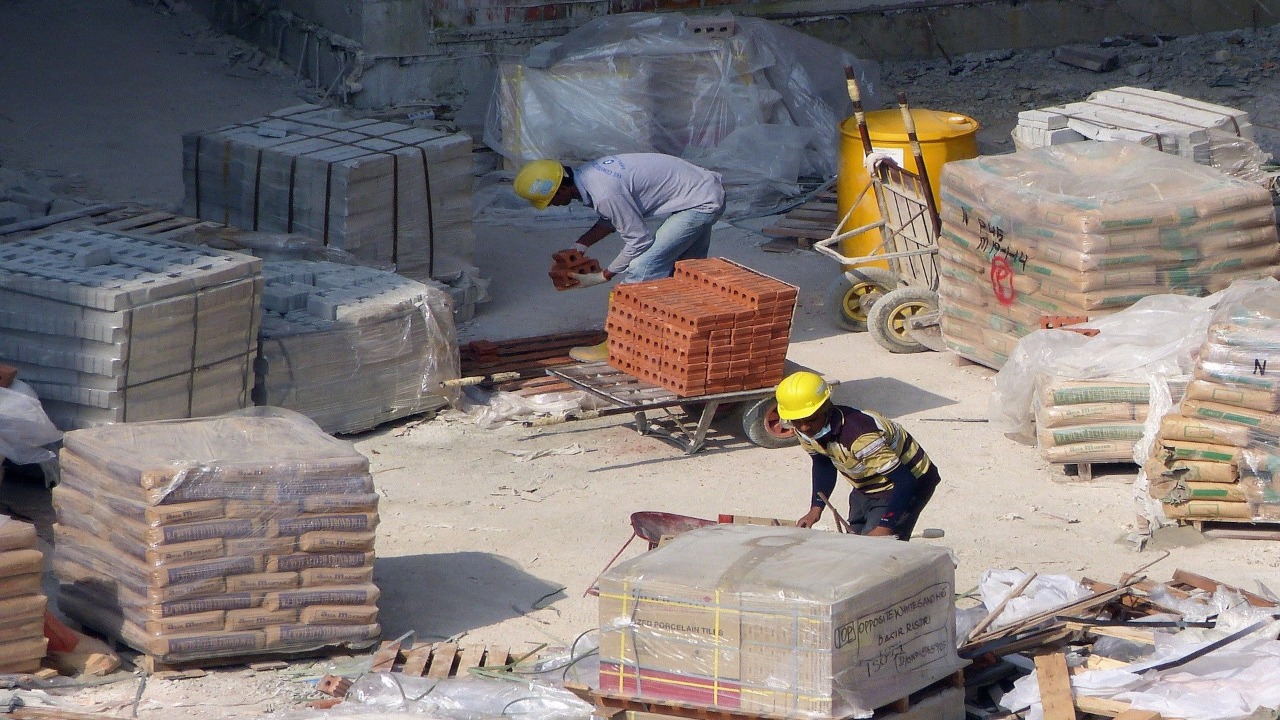 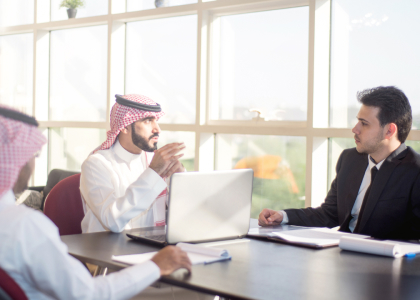